Posted on September 4, 2014 by Iron Troll Leave a comment 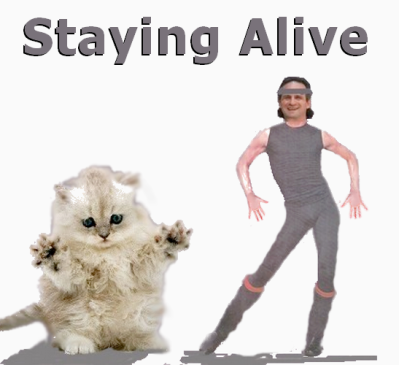 Of interest in this deleted post from Rauhauser’s blog is how Neal believes he’s being framed by so many people.
In light of recent litigation, all Texas connections to Neal Rauhauser are interesting. 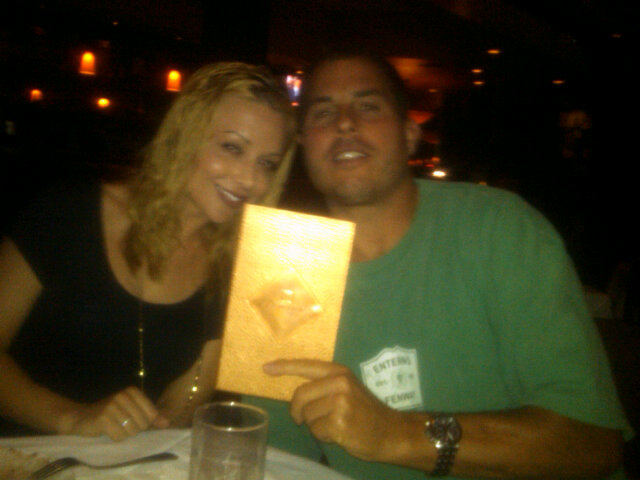 The whiskers of a certain digger are twitching madly today.

Brandon Darby, is in Texas – an Austin flag football player.

Lee Stranahan lives in Texas, and he and Darby are partners and cast members in Occupy Unmasked.

@AnonKitsu, who triggered my snitch radar the one time we talked in late September of 2011, and who later appeared in the Fascinating Document Dump At Patriot Ombudsman? He claimed to be a San Antonio resident and in the dump he is clearly doing things for ZAPEM.

What other Texas commonalities are there?

And Dallas is where Pat Frey went in late December of 2011 to talk about setting me up with fabricated charges.

Dig and dig and try to correlate if you can, but I’m OK if you want to drop a big, half finished mess in my inbox. I will confirm or rule out various ideas, and send it back to you. Or, if it’s something that might get broader interest, like this could, I’ll just post right here so everyone can join in the fun.

Oh, derp – Jason Wade Taylor is in Texas, too. How could I forget The Next Andrew Breitbart? He might view that as me crossing him …

Dustin Farahnak – heavily involved in the back channel discussions that led to Pat Frey traveling to Dallas to visit the FBI office there.

And how COULD I forget Ali Akbar, Karl Rove’s boytoy?

Last but by far the least, what about the rat in the Progressive woodpile? That’s right,@HeatherEChase, who sold out @Shoq & Co. to The Next Andrew Breitbart? She’s a Houston resident.

And Heather has confessed to a variety of people that she was a former sex worker, but no one knows the particulars.