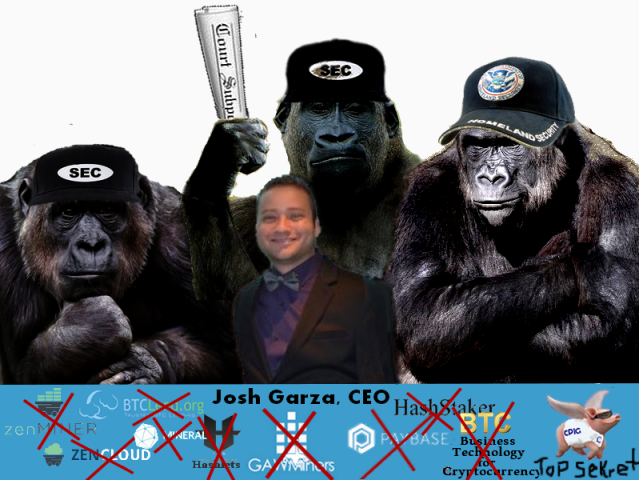 This post is part of a series showing assorted documents from Genius At Work Corporation.

The document here is the trademark application for the name Hashlet Solo. It was filed on September 29th, 2014 through their attorney. The US Patent and Trademark Office automatically assigned a probationary trademark registration number which would become permanent once the USPTO has approved the application.

On December 12th, GAW was notified that the trademark request was denied.

GAW was given 6 months to correct the errors in their application but thus far have taken no action other than to change attorneys on December 19th. Consequently on June 12, 2015, the application will be considered abandoned by the USPTO and the probationary registration number for Hashlet Solo is dead.