What A Shocker, Retzlaff Is Homophobic, 2007

Posted on September 28, 2015 by Iron Troll Leave a comment 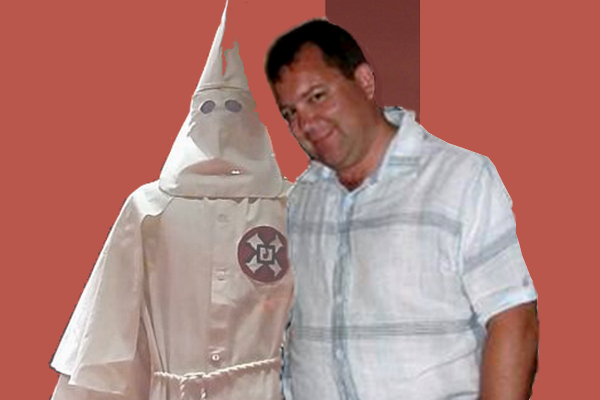 The comment below was made by Tom Retzlaff in 2007 in response to an article about Tim Hardway and statements he made about Gays. Hardaway later had a change of heart and his was the first signature on a 2013 petition to overturn the ban on gay marriage in Florida. Tom, of course, is still an asshole.

Actually Retzlaff’s statement isn’t true, he’s never had a real business so he hasn’t had any employees to fire for any reason.

-I totally support that Tim had to say because I feel the same way myself. Over the years I have fired four people that have worked for me because I found out that they were gay. Homosexuality is completely and totally UNACCEPTABLE! — Tom Retzlaff, San Antonio, Texas (Straight)