Posted on December 30, 2015 by Iron Troll Leave a comment 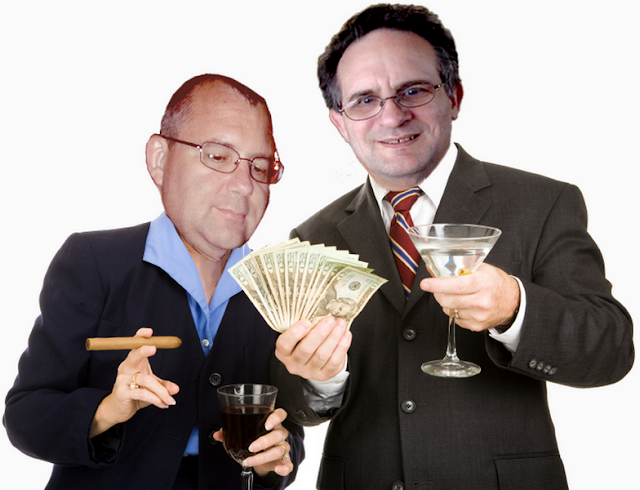 In an incredibly startling move, Judge Crosby in Texas awarded Neal Rauhauser 1.3 million dollars.
That was the decision that came down today, a year after the trial ended in December of 2014.

Neal’s lawsuit was an antislapp filed in counter to a lawsuit McGibney had filed against him. However McGibney’s lawsuit was cancelled because Neal couldn’t be found to be served.

With Rauhauser in hiding, there was no way a trial could take place. Unfortunately the original attorney for ViaView was going through domestic issues at the time (which have led to his now being disbarred) and the cancellation of the lawsuit was made too late.  Thus Neal’s antislapp suit where he made a deal with his lawyer, Jeffrey Dorrell, to split the take 50-50.

Rauhauser, a court certified Sociopath, hasn’t held an actual job in years and has a history of tortious interference in the lives and businesses of others. In lieu of all that this ruling comes as a surprise.

But then, it ain’t over till it’s over.