Anonymous Headquarters Are In Greeley Colorado

The threat below was left last October on our wordpress site in the comment section. We used that wordpress site temporarily over a year ago so the threat wasn’t noticed right away.

The post that the anonymous threat was left on was about OmegleWarden attacking UniteBlue and Zach Green.  OmegleWarden was Justin Dobbs, self elected guardian of Omegle, a chat site that lets you talk one on one with a total stranger.  Justin would ban users that he thought were misbehaving or creepy.

Somehow, Justin got involved with @OsborneInk, @Karoli and @Trina_R_Cuppett. They convinced him to attack the liberal group, UniteBlue, by telling him the members were supporting a pedophile. Justin did some investigating on his own and realized he’d been lied to by Osborne, Karoli and Trina. But that was after doxing Zach Green, founder of UniteBlue and making threats to members. Justin made a sincere public apology for what he’d done and then disappeared.

The threat by Anonymous from Anonymous.org threatens to start the attacks again. It sounds like a whole army! But the IP, automatically grabbed by WordPress when you leave a comment, resolves to Greeley Colorado. That’s where AllSquareCat lives. Lyndsey Hawkins.

Mostly I guess Lyndsey doesn’t like me because free speech applies only to her and her friends. If Lyndsey and her Anonymous Army has been attacking me since October, I didn’t notice.

Attack harder Lyndsey. But make sure you get the right website. And use a VPN this time. Probably shouldn’t use Cryptostorm though, not until Spink gets out of jail…. which might be a few years.

Here it is again in the moderators section…with the IP 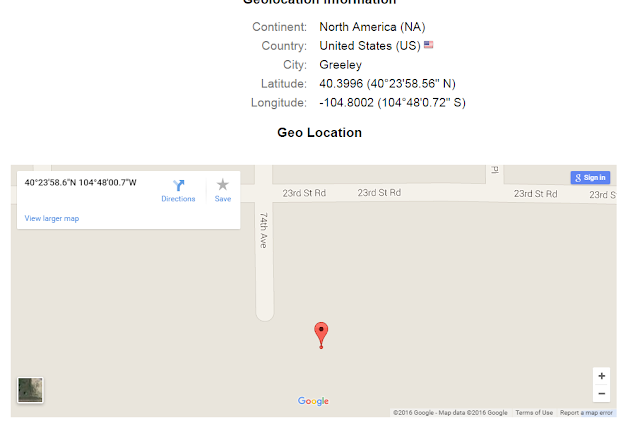