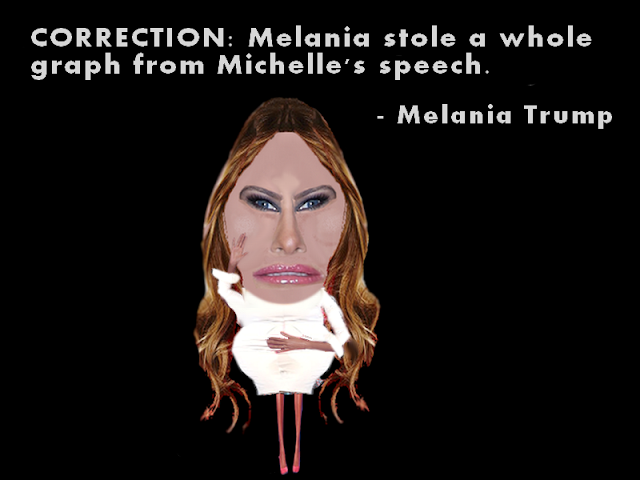 Okay so no, it wasn’t a big deal in the scheme of things and Melania Trump’s name was spelled wrong but the hashtag FamousMelianaTrumpQuotes was hilarious and trended for most of the day following her speech.

The hashtag sprung up as a result of Melania Trump’s plagiarism in her speech at the RNC. This was first noted and tweeted by @JarrettHill who was live tweeting Melania’s speech.  His tweets are below.

Melania, like Donald, has a truth problem and tends to exaggerate her past accomplishments. She’s a college dropout and was never a Supermodel. So don’t feel too sorry for her, she married a billionaire.

Donald Trump walking out in silhouette like this is the #FormationWorldTour.
#GOPConvention

Trying 2B sensitive here: It’s… so interesting for a candidate 2B so anti-immigrant, but then his wife
comes well… Melania. #GOPConvention

OMG. Melania. That was literally a whole line from Michelle Obama 2012. “…their willingness to work hard for them.”” #GOPConvention

Um. This is becoming a thing.

Jarrett Hill added,
Kathy Sena @kathysena
Indeed. @JarrettHill, the article said u are a TV journalist recently laid off. I hope this brings u many job offers https://twitter.com/minnowsf/status/755319864940638208 …
98 retweets535 likes 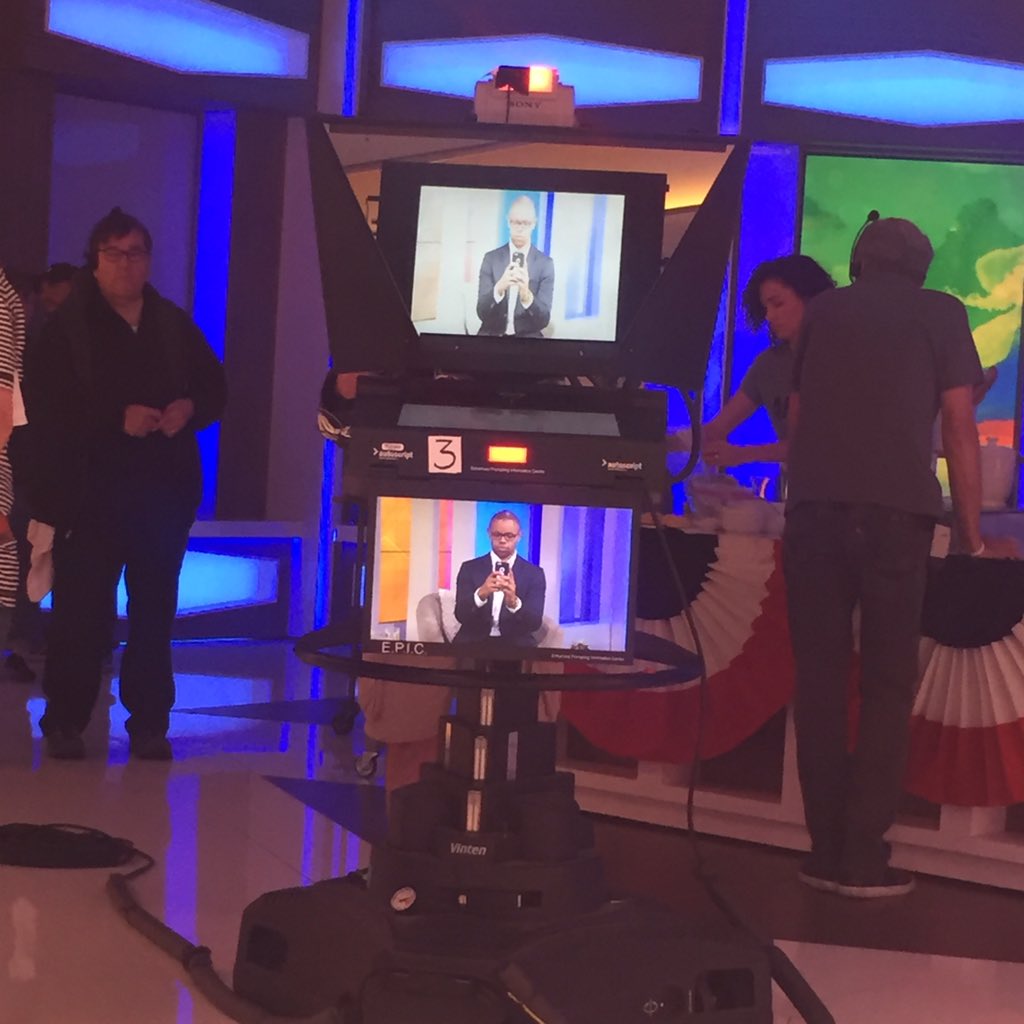 When your mom is only semi-impressed with you: “I’m proud of your active listening (when you want to listen). LOL Great job!” I’ll take it.

Check out the hashtag FamousMelianaTrumpquotes here  Last I checked, people were still tweeting the hashtag.
I couldn’t help putting my own 2 cents worth in. 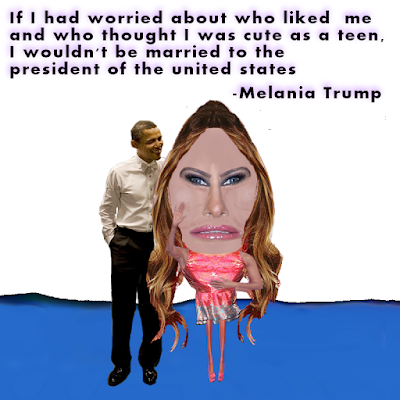