Posted on November 7, 2016 by Iron Troll Leave a comment 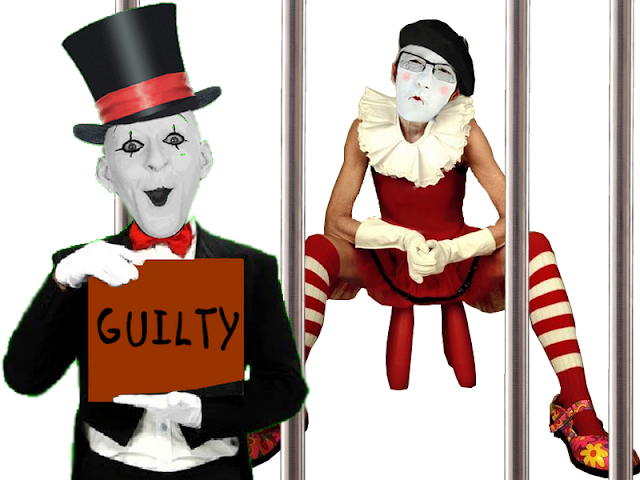 Joseph “JoJo” Camp was in court today in Colorado for his formal arraignment on assorted charges including the attempted strangulation of a mime. This was the chance for JoJo to enter a plea to the charges against him.  I don’t know for sure what plea JoJo entered but if you’ve been checking out jojocamp.com and keeping up with all the crazy letters JoJo’s been writing , I’d guess he went for Not Guilty. And I imagine he followed that plea up with accusations of a conspiracy against him because of “what he knows”.

JoJo attempted to get his bond of $100,000 reduced again and was turned down. I’ve been told that when the guards at the Jefferson County Jail heard that JoJo would be staying with them for awhile that some of them started crying.

JoJo’s next court date is not until January. With Sue Basko giving JoJo free legal advice, expect more craziness and many, many, more letters and conspiracies.

Keep up with the latest on JoJo at jojocamp.com