No Ban No Wall, The #MuslimBan 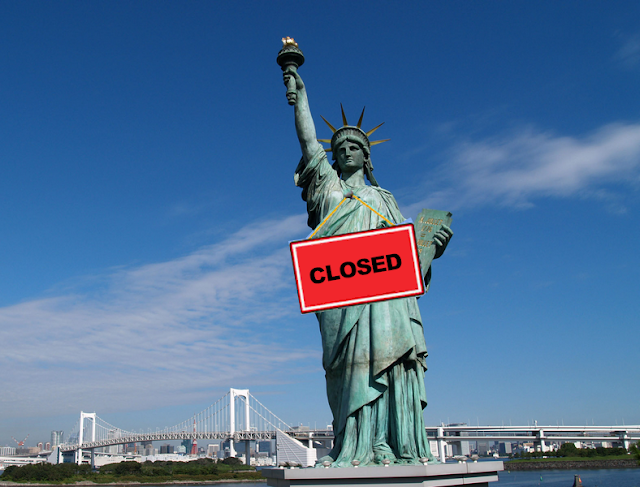 The real statistics on crimes committed by undocumented immigrants or Muslims do not support a ban on Muslims or a wall along the southern border.  If you actually believe Trump is building a wall to keep America safe then you haven’t been paying attention to the Tea Party of the Alt Right for the last eight years.

It’s all about the “Non Whites”.

According to Pew Research Center, by 2044, Caucasians will be a minority compared to “Non-Whites” in America. And Muslims will outnumber Jews, becoming the second most popular religion in our country.

The Ban and the wall are the first overt strike by Trump’s administration to try and maintain White Christian supremacy in America. Expect there to be more.

In the meantime, protests are occurring and lawsuits are being initiated to get rid of The Ban and The Wall.