Posted on February 7, 2017 by Iron Troll Leave a comment 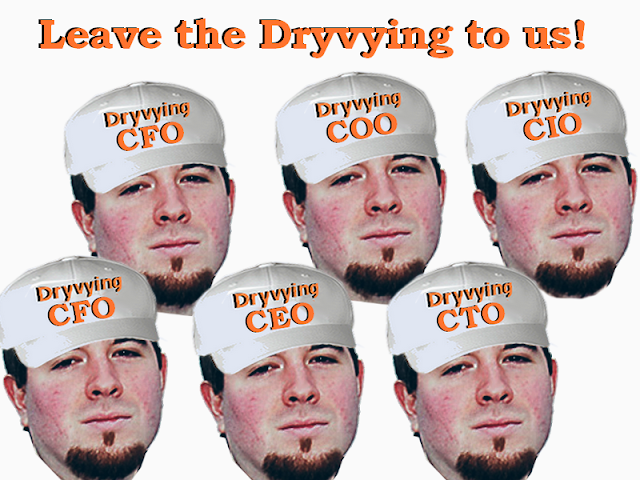 And he was busted for harassing his ex girlfriend by posing as her online to catfish men into making dates and showing up at her door.

And he was busted by posing online as a lesbian by the name of Jess Davis, in order to catfish women into sending nudes.

And he was busted for posing as his own lawyer, David Blade III.

Mr Brittain just isn’t learning his life lessons.  I hope nobody has invested too much money into dryvyng. Between his catfishing past and his big mouth, Craig doesn’t seem like a good investment. 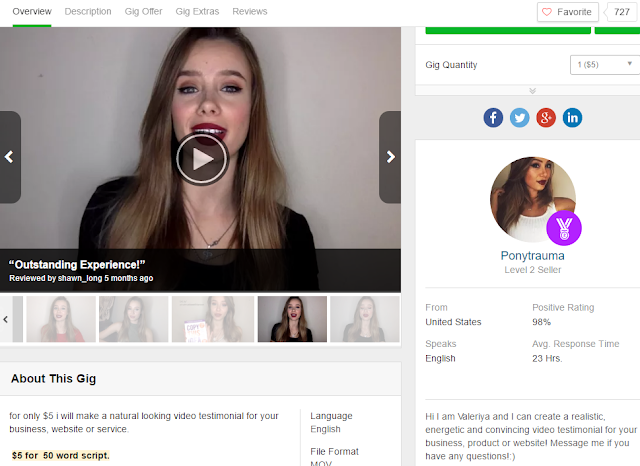