When Your Briefs Are Full Of Crap 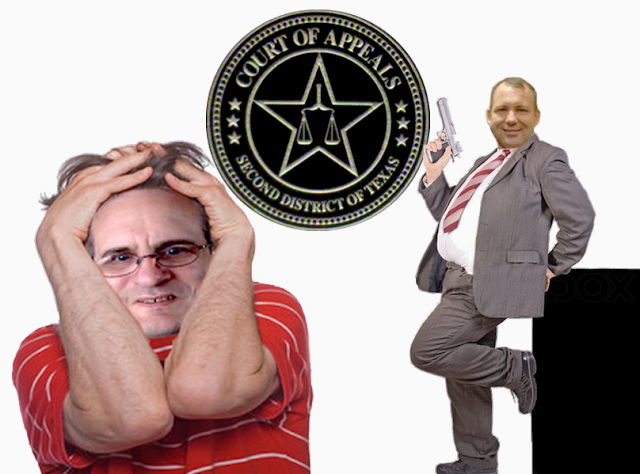 At long last, Tuesday, June 13th, will be final oral arguments in the Rauhauser v McGibney lawsuit. McGibney aka Bullyville will be appealing the (insane and unconstitutional) sanctions levied against him by a lower court.

Naturally, Thomas Retzlaff stuck his two cents worth in even though he hasn’t been a party to the case in years. Retzlaff filed his own statement with the court last week and he’s been gloating about it ever since. I think it was about 2 pages long that he managed to stretch out to an excruciating 62 pages of blah blah blah plus additional pages of irrelevant and random screen captures.

What Tommy filed is called an amicus curiae or amicus brief which is defined thusly:

An amicus curiae (literally, friend of the court) is someone who is not a party to a case and is not solicited by a party, but who assists a court by offering information that bears on the case. The decision on whether to admit the information lies at the discretion of the court.

Plus Tommy was declared a vexatious litigant so he should have asked permission to submit the brief.

And I’m thinking that someone who fled Texas after being the subject of two grand jury investigations and violated their parole by not registering as a sex offender, and has sent death threats to several lawyers, is probably not really a friend of any court.

continued below the commercial break
~~~~~~~~~~~~
just a note here asking you to please donate to Justice For Zile!
Donations accepted via PayPal here