Posted on August 2, 2017 by Iron Troll Leave a comment 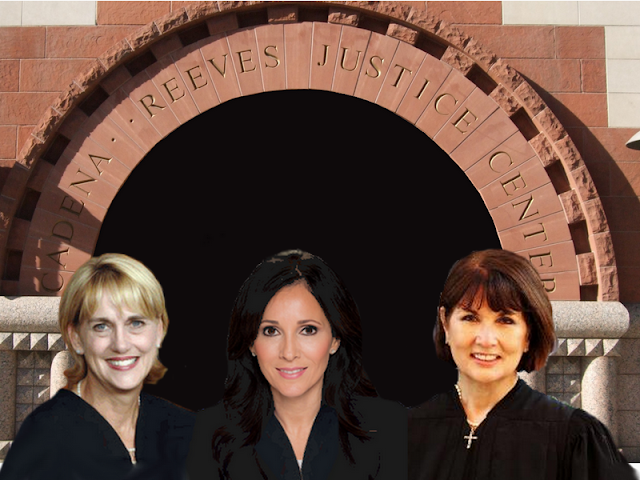 UPDATE: My bad, I forgot to upload the court ruling.

This is the case where a subpoena was filed which found emails between GoDaddy and Tom Retzlaff and his lawyer Jeffrey Dorrell. The emails showed Dorrell allowing Retzlaff to fraudulently misrepresent himself as a lawyer to GoDaddy in order to seize domains that were registered to James McGibney(Bullyville).

Another big loss for Team Phelon in Texas. Thomas Retzlaff, the notorious revenge pornographer who posted nude pictures of his daughter lost a major appeal.

Retzlaff was adjudicated a vexatious litigant in Texas years ago and tried to scam the Appeal judges by saying it was overturned. They weren’t fooled.

Retzlaff has a history of violence and retaliation against women. It’s nice to see women take him down. And if he attempts to retaliate against them, as he’s done to other women who have crossed him in the past, I think they’ll be able to spank his butt again. 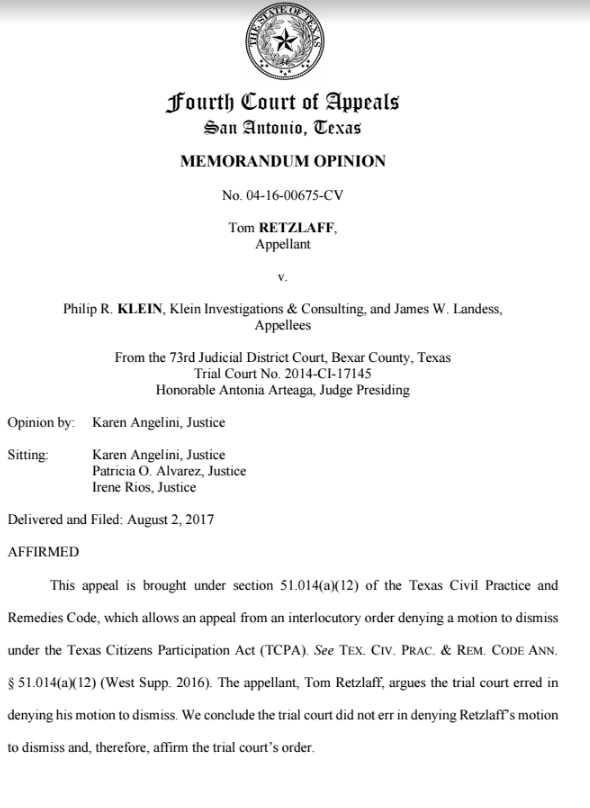 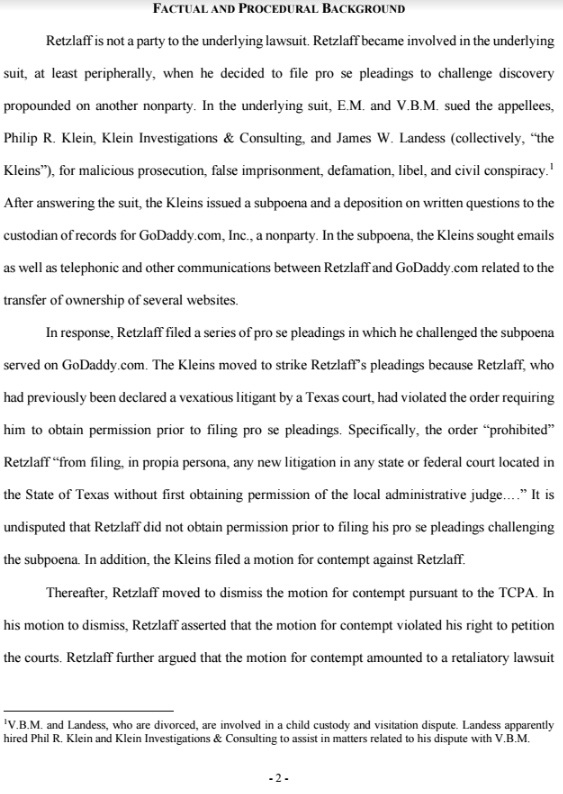 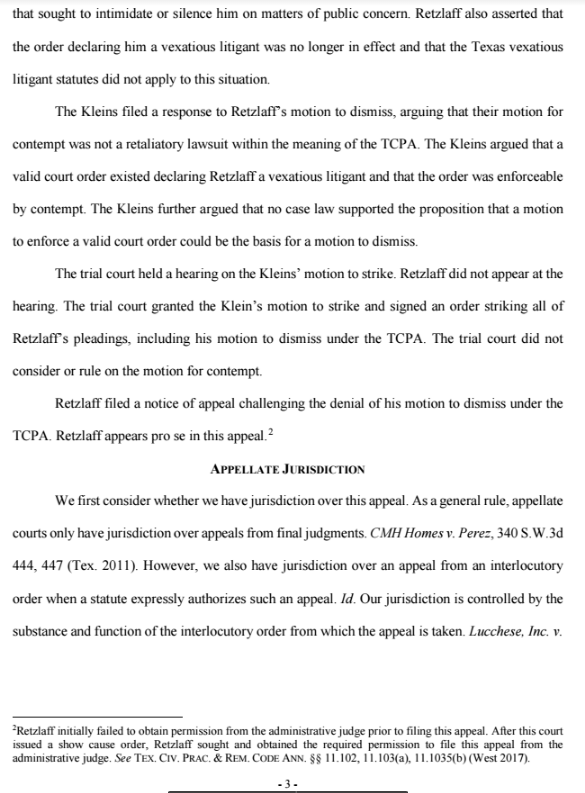 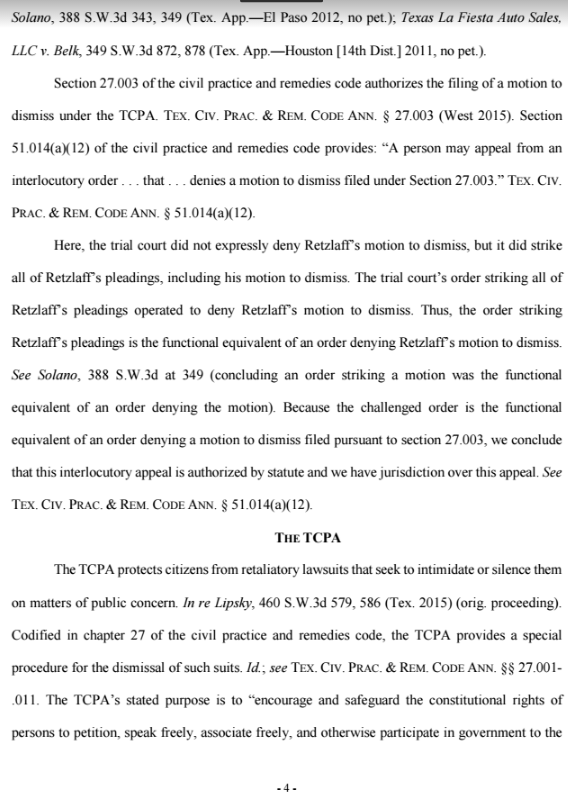 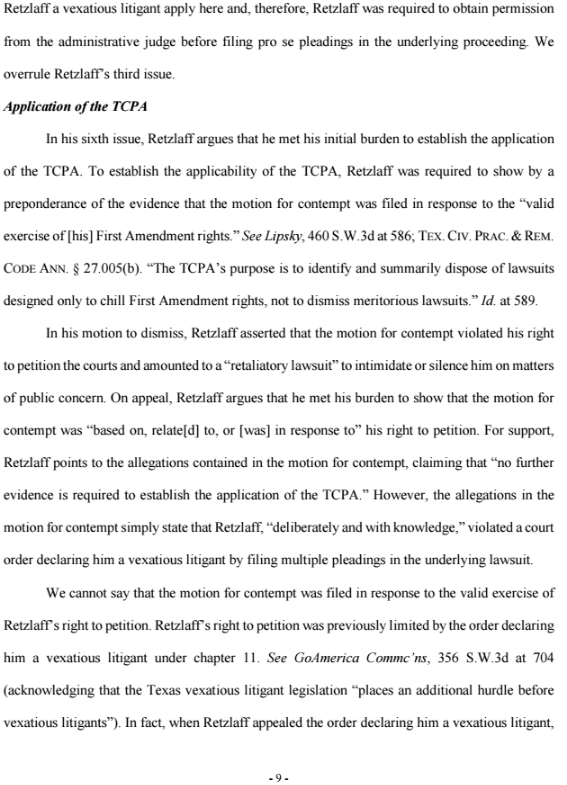 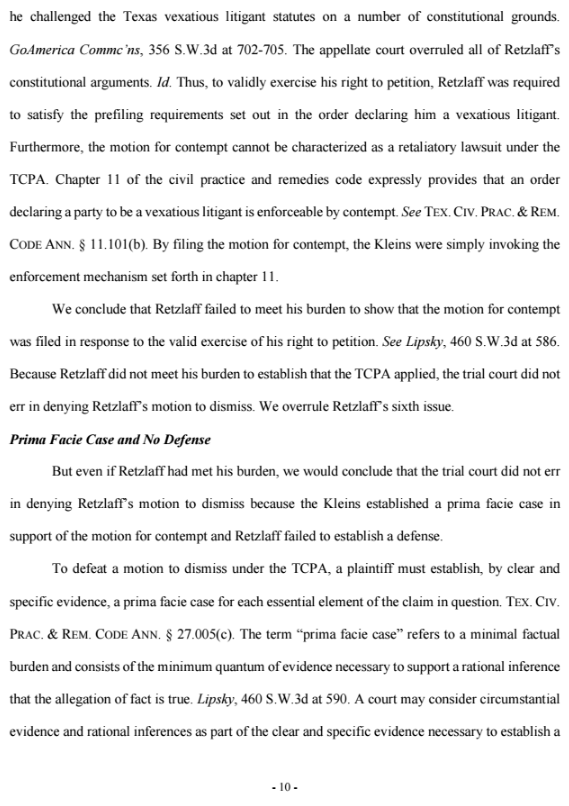 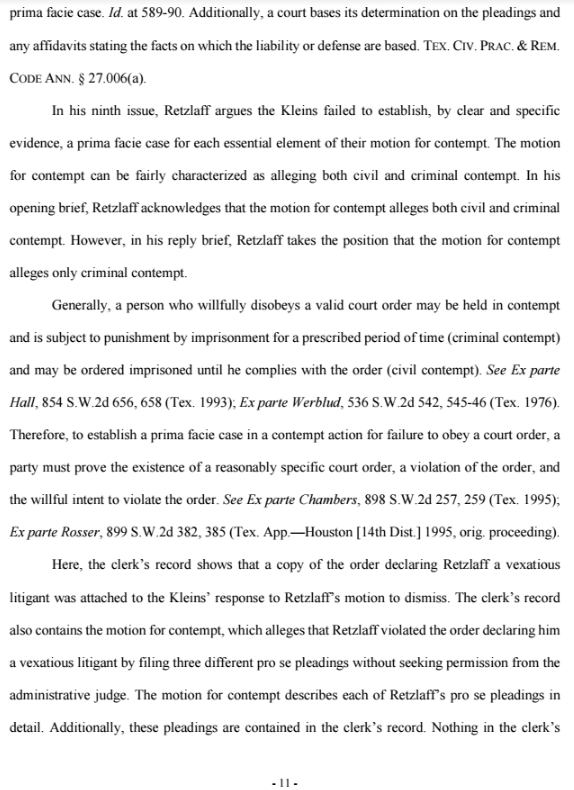 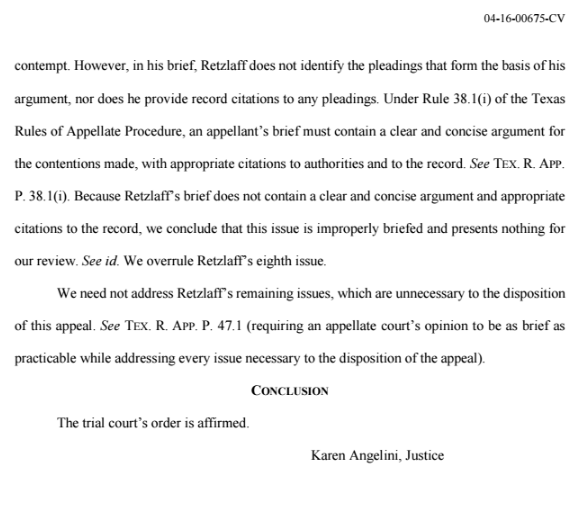