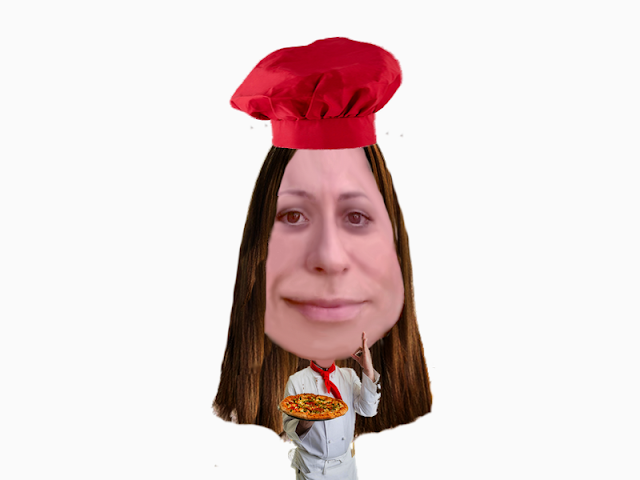 Last month charges of harassment were dropped against one individual in the New Jersey harassment cases.

We discovered this oddly select miracle while watching for clues to the outcome of our own hearing by looking for any changes on the court dockets on the Paterson Municipal Court website. It was quite a surprise when the bench warrant for Miss Boals disappeared at lunch time and the charge dropped altogether.

There was a lot of speculation and multiple theories as to how this miracle came about but the mystery was solved yesterday when we read a court transcript from that hearing. A request was made for the charges to be dropped because Miss Boals had “misinformation”.

Ohhhhhhh…yeah. After years of fighting each other it was because of Misinformation. Of course. It’s all makes sense now.

Back in the day we called it something else.