The Deleted Requiem For Project Vigilant by Neal Rauhauser;Jan 2, 2011

Posted on January 8, 2016 by Iron Troll Leave a comment 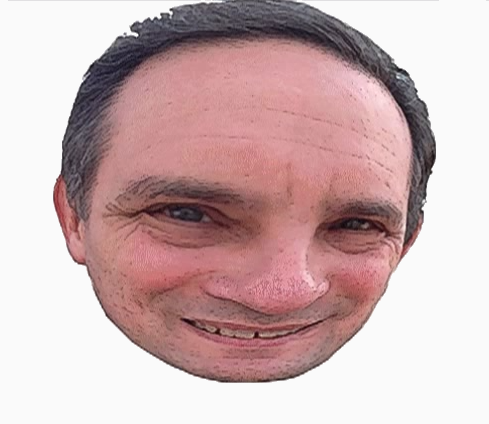 The following article was posted at FireDogLake by Neal Rauhauser as StrandedWind. Neal later removed the article and replaced it with “It was all a joke”.

Neal, of course, says a lot of things that aren’t true but he does give a glimpse inside Project Vigilant and what it was once doing.

This article also increases the creepiness factor of Neal’s claim that he’s spying on 2,000 Twitter accounts.